What our customers are saying

Love everything about Jishin! My child has been with Jishin for more than two years. Here, he is not just learning solid skills and techniques but also discipline and respect, and training mind and spirit.  They are dedicated to martial art and passing on the values. I'm glad we chose Jishin at the beginning, can never go wrong here.

Jishin will become a second home for you! The classes are all diverse, challenging, and really celebrate your child’s success from the youngest to the oldest kids classes. Jishin a fun, welcoming and wonderful environment to practice and succeed gaining not only technical skills but important attributes like respect, leadership, self confidence, and how to really work well with others as a team.

I have foster children. I have been sending my kids there for 3-4 yrs. it builds there confidence, gives them a place of belonging. It builds there self esteem. My 2 boys eat sleep breathe karate. They were shy scared and needed direction . Thank you Jishin for being there for my kids.

Mr. Pickering started training in Shotokan Karate at the age of 12 when he moved to Weyburn from Manitoba. From the very first class, he knew he had found something he could do for the rest of his life. Mr. Pickering received his black belt June 1989 from Master Harold Vilcu. In March of 2013, Mr. Pickering opened Jishin Martial Arts with the help of his wife Christine. 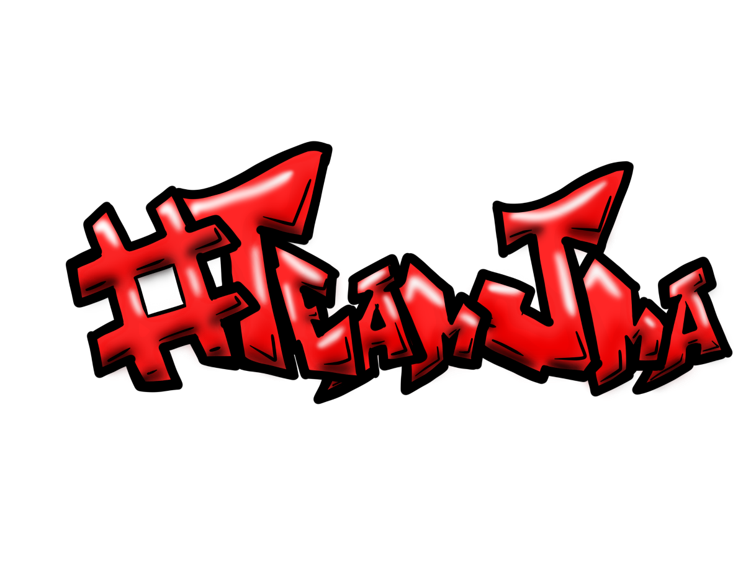 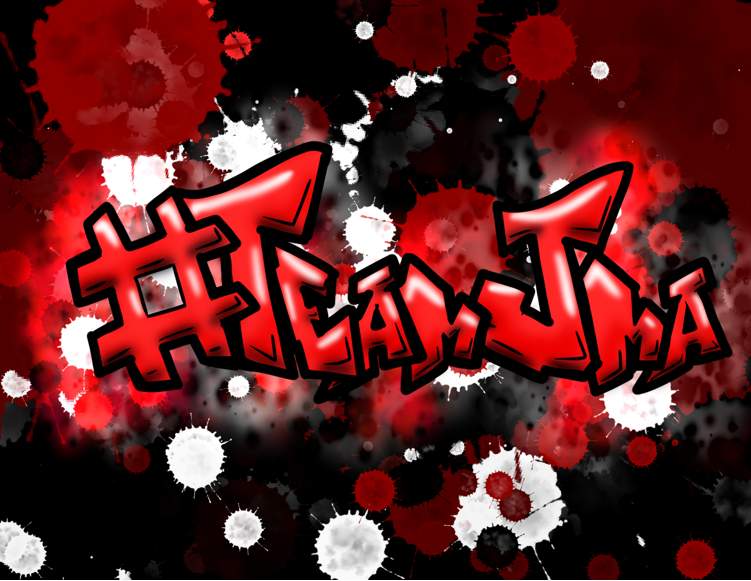 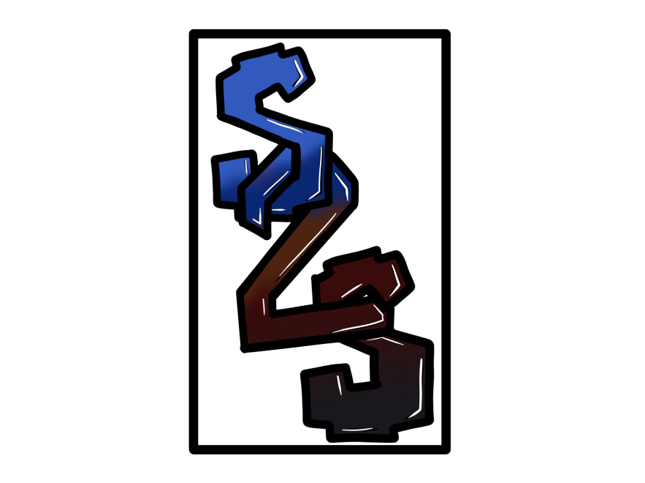